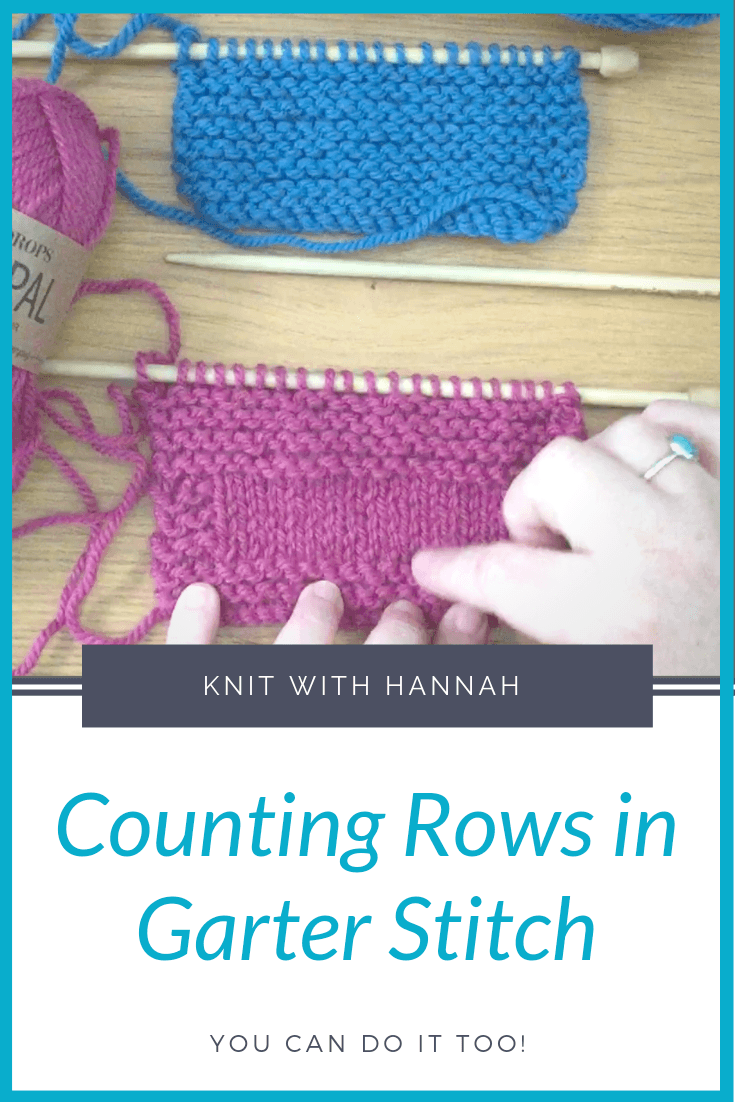 When I started following patterns and knitting large items, such as jumpers and cardigans, I knew I needed to keep track of my rows somehow. I’d been given a row counter when I was a teen, but I’d never really used it other than testing it out.

It was a small, plastic mechanical counter that could slide on the end of the needle and with each row the idea was to move the numbers to keep counter. Now there are similar digital devices that do the same thing.

The fact that it weighed down the end of my needle was frustrating and it was too small to sit beside me and make sure I could find it every time I needed to move the numbers round! (I wasn’t such a fast knitter then!)

So, I decided to follow the tally mark system.

Humans have been using it for centuries, simply mark four parallel vertical lines and cross over them with a horizontal line to mark the fifth. Each set of five can be easily added up to give a larger total over time.

(It’s said that tally marks are from the ice age…. which gives a very large time period – over 2 million years! So it’s easier to say that the earliest evidence of tally counting are from about 25k to 35K years ago.)

But tallies aren’t the only tool you need!

More often than not this would help me keep track of where I was in the pattern exactly, but sometimes I’d miss a row. Which meant I also would count the rows from the fabric, before following any further instructions from the pattern.

Self-Care for Beginner and Returning Knitters

How To Add A New Ball Of Yarn 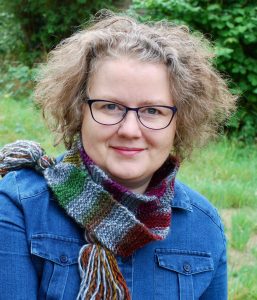 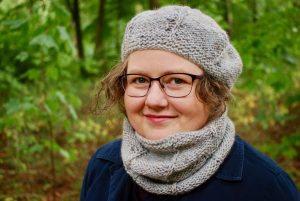